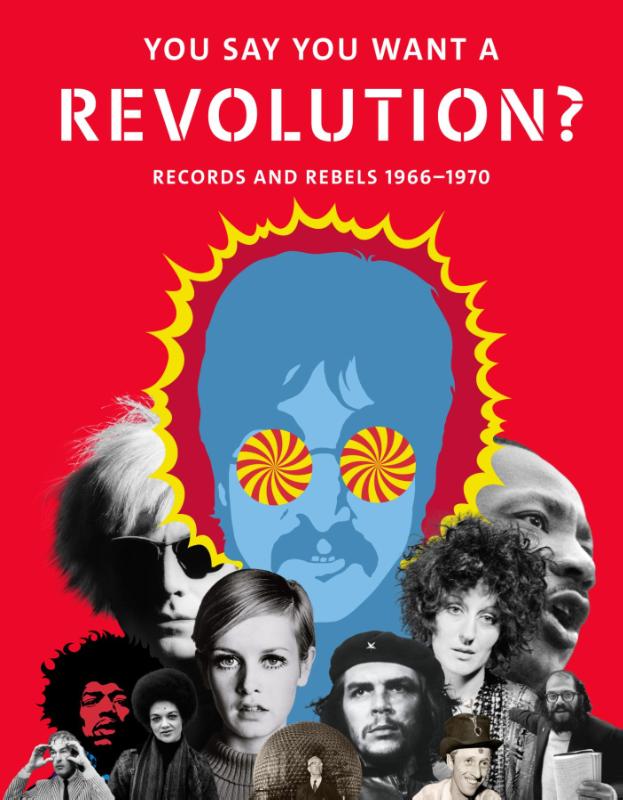 The late 1960s were a period of great turbulence and rapid social and political change. You Say You Want a Revolution? examines that moment when youth culture drove an optimistic idealism, motivating people to come together and question established power structures across every area of society. It shows how many of the issues that dominate contemporary discourse – environmentalism, globalization, individualism or mass-communication – have roots that can be traced back to the 1960s.1960s design culture culminated in an orgy of colour and form: a sensorial overload of Barbarella-style inflatables, plush Verner Panton playrooms and high-tech 2001: Space Odyssey furniture systems. Here, essays on music, politics, the counter-culture, social living, mind-altering experiences, festivals and more chart revolutions across media and culture, illustrated throughout with some of the most iconic images of the time – including the records that provided both the soundtrack and the key means of identification.The idealism of the period informed such disparate phenomena as the high-tech innovations of Silicon Valley and the environmental movement. Half a century later, we can reassess the genesis of these movements and explore whether the revolutions they started can be considered complete, ongoing or interrupted.