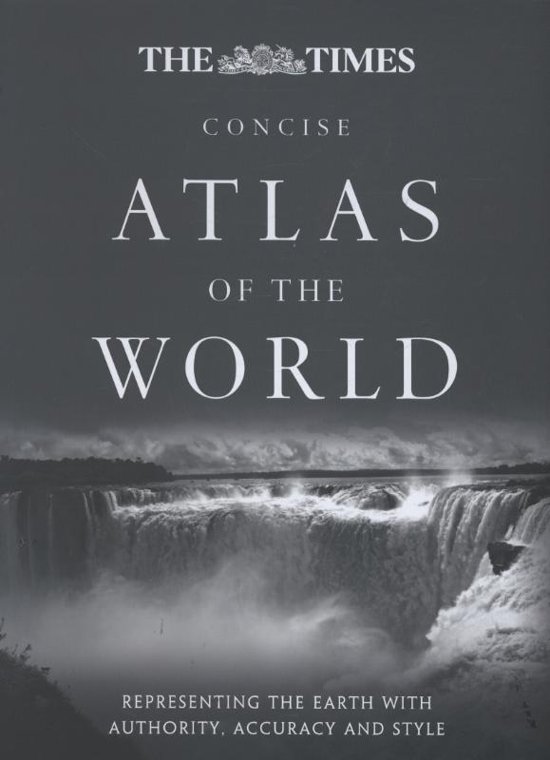 The Times Concise Atlas of the World

A fully revised and updated twelfth edition of this major world atlas in the authoritative and prestigious Times Atlas range. This beautifully designed atlas has all the information you need, whether planning a trip, keeping in touch with world news, solving quizzes and crosswords or just exploring the world from your armchair. Comprehensive reference mapping provides an amazingly detailed view of the world, and the illustrated thematic content covers the most important geographical issues of the day, making this atlas a valuable addition to any reference collection. Updates include: Over 4,000 name changes throughout the world Addition of newly named Queen Elizabeth Land in Antarctica New administrative divisions in India, Bangladesh, Chad and Finland Populations of major cities updated using latest UN figures Major new railways added in China, Saudi Arabia, Spain, Algeria and Brazil Major new roads added in France, Poland and India Realigned International Date Line around Samoa and Tokelau Historical maps of the world show the political make-up of the world over the last 150 years and the atlas also includes plans of 41 of the world’s major cities. An expanded satellite imagery section contains an overview image of each continent, and is complemented with a detailed image. Produced in a quality finish and world atlas comes in a protective slipcase.