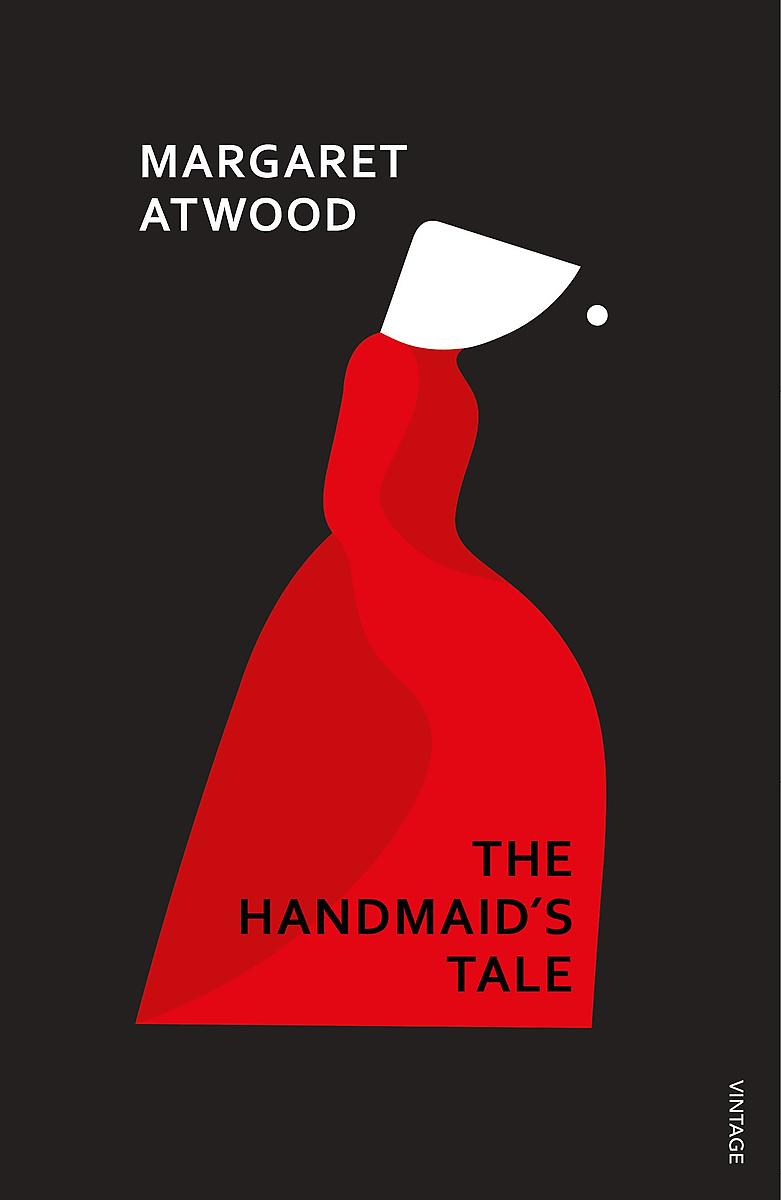 GET READY for THE TESTAMENTS, the highly anticipated SEQUEL, by reading the BESTSELLING DYSTOPIAN NOVEL NOW AN AWARD-WINNING TV SERIES STARRING ELISABETH MOSS Offred is a Handmaid in The Republic of Gilead, a religious totalitarian state in what was formerly known as the United States. She is placed in the household of The Commander, Fred Waterford – her assigned name, Offred, means ‘of Fred’. She has only one function: to breed. If Offred refuses to enter into sexual servitude to repopulate a devastated world, she will be hanged. Yet even a repressive state cannot eradicate hope and desire. As she recalls her pre-revolution life in flashbacks, Offred must navigate through the terrifying landscape of torture and persecution in the present day, and between two men upon which her future hangs. Masterfully conceived and executed, this haunting vision of the future places Margaret Atwood at the forefront of dystopian fiction. ‘As relevant today as it was when Atwood wrote it…no television event has hit such a nerve …The Handmaid’s Tale is more relevant one year after the first season’ Guardian ‘Don’t expect to be gripped by a more potent or involving drama this year’ Telegraph