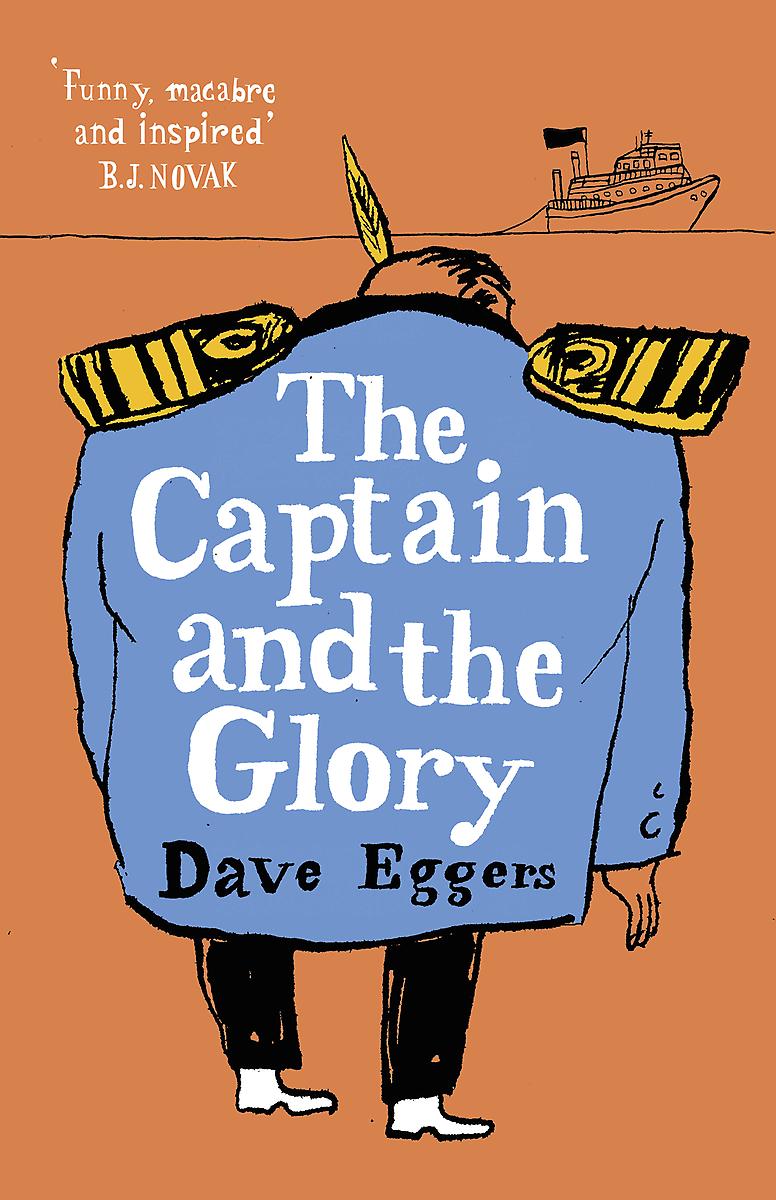 The captain and the Glory: an entertainment

The grand ship Glory has been skilfully captained for years, but when its well-loved old skipper decides to step down, a new leader thrusts himself forward and a new era begins. The new Captain is vulgar, bumbling and inexplicably confident. With no knowledge of nautical navigation or maritime law – nor even, as he has repeatedly remarked, a particular liking for boats – he solemnly swears to shake things up. Together with his band of petty thieves and confidence men known as the Upskirt Boys, the Captain enthralls his passengers- writing his dreams and notions on the cafeteria whiteboard, boasting of his exemplary anatomy, devouring cheeseburgers, and tossing anyone who dissatisfies him overboard. Until one day a famous pirate, long feared by passengers of the Glory but revered by the Captain for how phenomenally masculine he looks without a shirt while riding a horse, appears on the horizon . . .