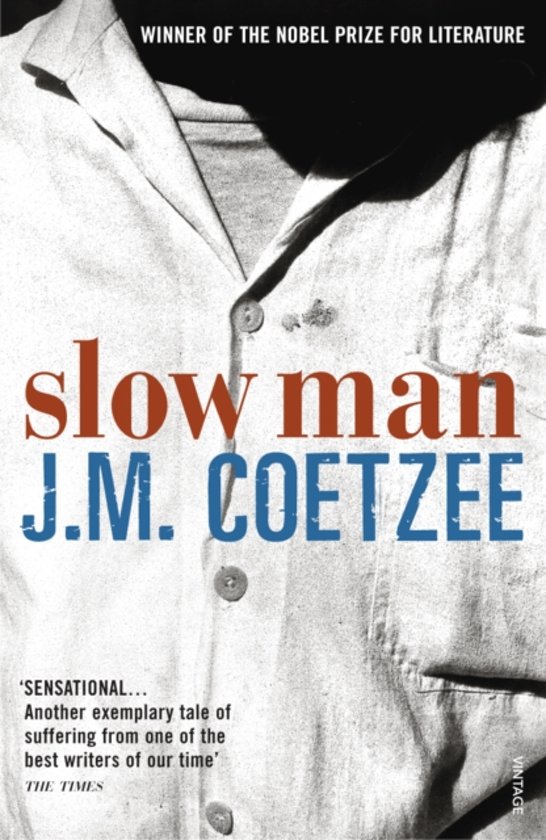 Paul Rayment is on the threshold of a comfortable old age when a calamitous cycling accident results in the amputation of a leg. Humiliated, his body truncated, his life circumscribed, he turns away from his friends. He hires a nurse named Marijana, with whom he has a European childhood in common: hers in Croatia, his in France. Tactfully and efficiently she ministers to his needs. But his feelings for her, and for her handsome teenage son, are complicated by the sudden arrival on his doorstep of the celebrated Australian novelist Elizabeth Costello, who threatens to take over the direction of his life and the affairs of his heart. Unflinching in its vision of suffering and generous in its portrayal of the spirit of care, Slow Man is a masterful work of fiction by one of the world’s greatest writers.