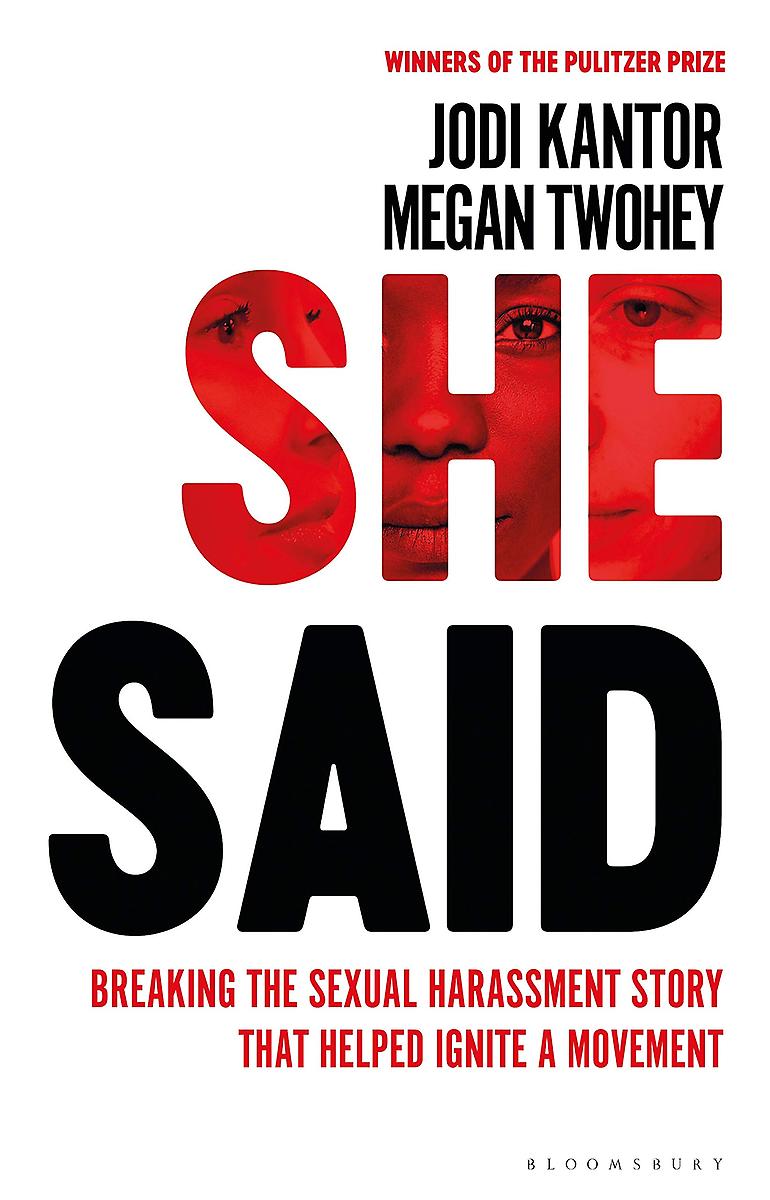 She Said: Breaking the Sexual Harassment Story That Helped Ignite a Movement

On 5 October 2017, the New York Times published an article by Jodi Kantor and Megan Twohey that helped change the world.Hollywood was talking as never before. Kantor and Twohey outmanoeuvred Harvey Weinstein, his team of defenders and private investigators, convincing some of the most famous women in the world – and some unknown ones – to go on the record.This is how they did it.

For months ahead of the story breaking, Kantor and Twohey had been having confidential discussions with top actresses, former Weinstein employees and other sources, learning of disturbing, long-buried allegations. The journalists meticulously picked their way through a web of decades-old secret payouts and non-disclosure agreements, pressed some of the most famous women in the world – and some unknown ones – to risk going on the record, and faced down Weinstein, his team of high-priced defenders, and even his private investigators. In She Said, Kantor and Twohey relive in real-time what it took to break the story and give an up-close portrait of the forces they were up against. They describe the experiences of the women who spoke up – for the sake of other women, for future generations, and for themselves. Their stories have never been told in this way before.