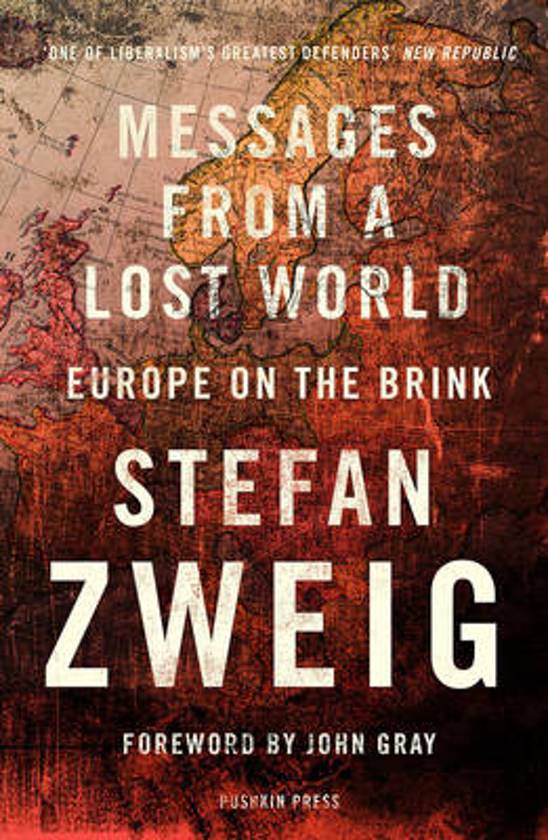 Messages from a Lost World

Stefan Zweig was a leading talisman of a united Europe of unfettered movement, of pro-active cultural exchange, humane decency and tolerance, all polar opposites of the Nationalist regimes he loathed, and which came to power in the 1930s. In these poignant essays and addresses, forged in the last years or even months of his life, he shows his profound concern for and dedication to the survival of Europe’s spiritual integrity. These essays form the natural accompaniment to Zweig’s renowned memoir The World of Yesterday, registering the same themes and evoking the same nostalgia for a world brutally consigned to history. They can be seen as a vital addendum to that major work or as a prefiguration. But perhaps even more so than the prose of the memoir, these essays, few in number but rich in content, reveal the essence of Zweig’s thought.