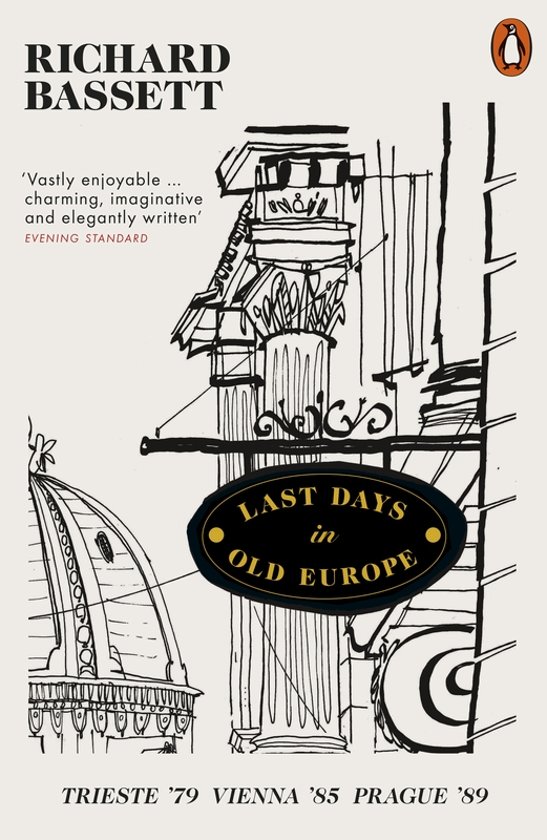 Part memoir, part reflection, this book brings to life central Europe during the last 10 years of the Cold War. It begins in Trieste in 1979 where the resonances of the Habsburg Empire are still strong. The second part moves to the darker, claustrophobic world of Vienna in 1985, where the atmosphere of the Cold War seemed to infiltrate every brick of a city hovering between two worlds, and even the most seemingly harmless of culinary establishments masked the game of espionage between East and West. In the third part, the story shifts to Prague in 1989 during the dramatic, intoxicating days of the “velvet revolution” and the long-awaited opening up of the east. Revolution, when it came was from above rather than below: Moscow was far more engaged with events during those turbulent November weeks than is generally appreciated. Throughout the book we encounter a diverse array of glittering characters: penniless aristocrats, charming gangsters, even Amazonian blondes in the service of Eastern European spy agencies; fractious diplomatists and disinherited royalty supply a colorful supporting cast. With charm, wit and insight, Richard Bassett recreates through his personal encounters the elegy, farce and tragedy of Central Europe in the last days of communism.