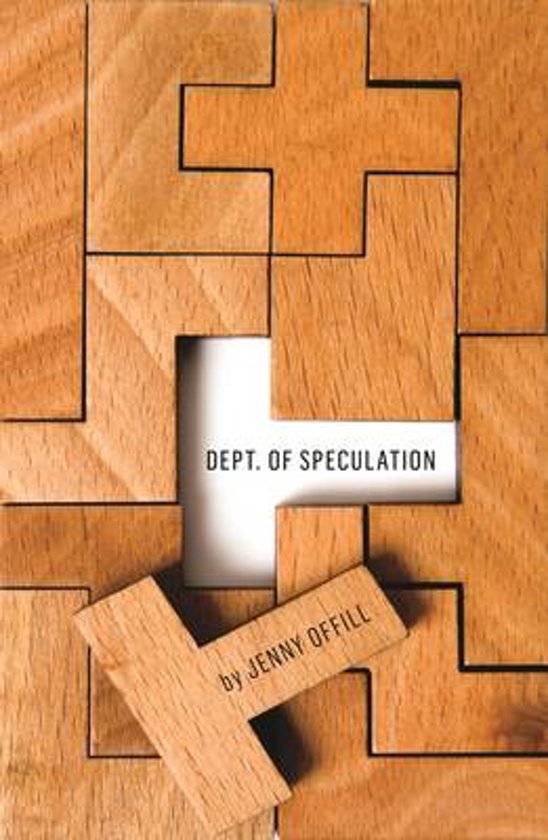 They used to send each other letters. The return address was always the same: Dept. of Speculation. They used to be young, brave, and giddy with hopes for their future. They got married, had a child, and skated through all the small calamities of family life. But then, slowly, quietly something changes. As the years rush by, fears creep in and doubts accumlate until finally their life as they know it cracks apart and they find themselves forced to reassess what they have lost, what is left, and what they want now.