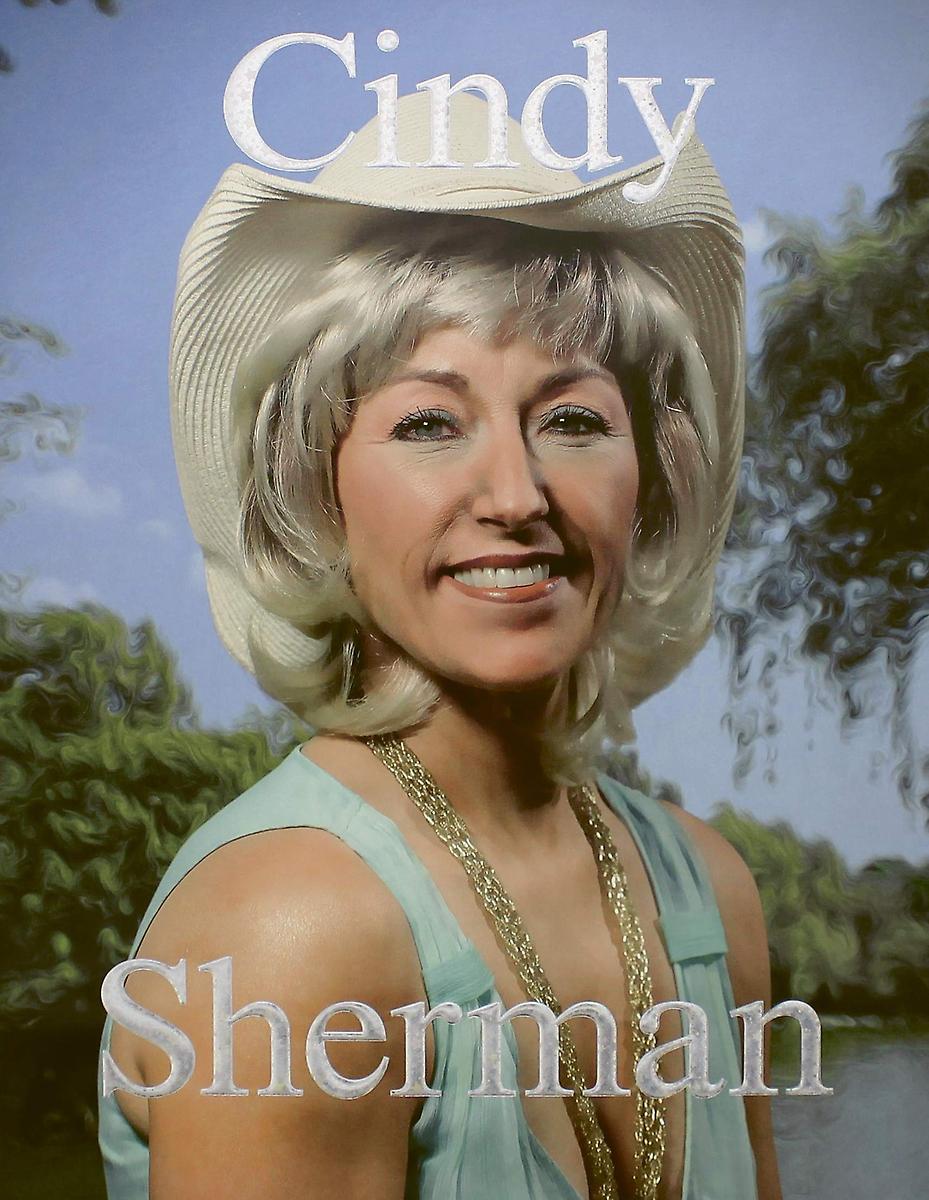 This book, which accompanies a major exhibition at the National Portrait Gallery, considers Cindy Sherman’s oeuvre through the lens of portraiture. Featuring key examples of her work – from her earliest photographs through to her most recent – it explores the mercurial relationship between appearance and reality Cindy Sherman is among the most influential artists of her generation. Using herself as model, wearing a range of costumes and portraying herself in invented situations, she interrogates the imagery employed by the mass media, po pular culture and fine art. Television, advertising, magazines, fashion and Old Master paintings all form part of her visual language. Whether using make-up, costumes, props and prosthetics to manipulate her own appearance, or devising elaborate tableaux, her entire body of 40 years’ work constitutes a highly distinctive response to contemporary and earlier culture, whose stylistic tropes she appropriates and quotes. This book will explore the rich cultural sources that Sherman plunders in creating provocative and ambiguous images that lead us to question the things we see. Sherman’s work is surveyed through two related themes. Examining Sherman’s art within the context of portraiture it explores the way that identity is constructed from appearance. It also considers the nature of Sherman’s involvement with a range of styles by positioning her work in the context of the pre-existing imagery that she appropriates.