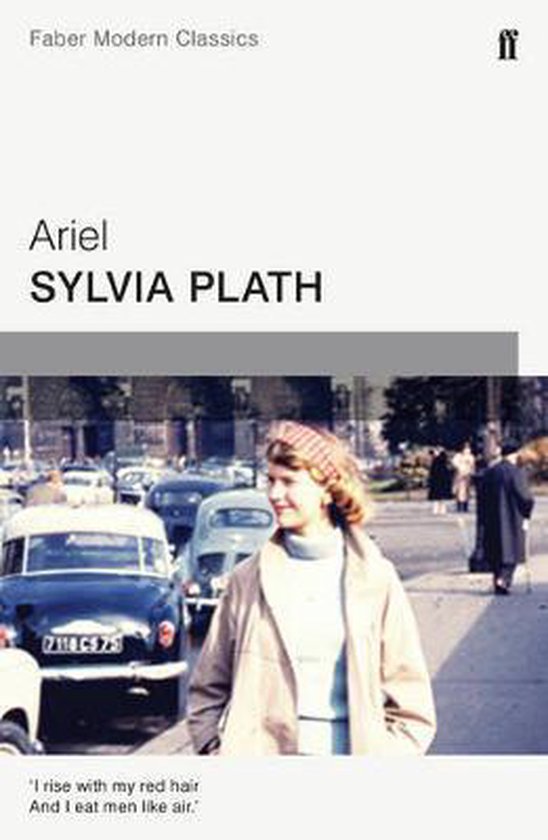 Ariel, first published in 1965, contains many of Sylvia Plath’s best-known poems, written in an extraordinary burst of creativity just before her death in 1963. Including poems such as ‘Lady Lazarus’, ‘Edge’, ‘Daddy’ and ‘Paralytic’, it was the first of four collections to be published by Faber & Faber. Ariel is the volume on which Sylvia Plath’s reputation as one of the most original, daring and gifted poets of the twentieth century rests. ‘Since she died my mother has been dissected, analysed, reinterpreted, reinvented, fictionalized, and in some cases completely fabricated. It comes down to this: her own words describe her best, her ever-changing moods defining the way she viewed her world and the manner in which she pinned down her subjects with a merciless eye.’ – from Frieda Hughes’s introduction to Ariel