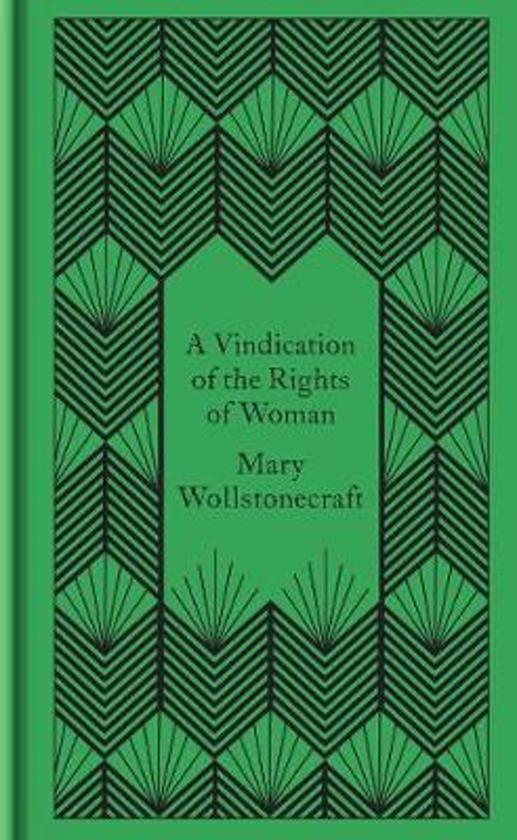 A Vindication of the Rights of Woman

Mary Wollstonecraft. A Vindication of the Rights of Woman. Penguin Classics, verschenen in 2020-02-27. 512 pagina’s.

‘She is alive and active – we hear her voice and trace her influence even now’ Virginia Woolf Writing in an age when the call for the rights of man had brought revolution to America and France, Mary Wollstonecraft produced her own declaration of female independence in 1792. Passionate and forthright, A Vindication of the Rights of Woman attacked the prevailing view of docile, decorative femininity, and instead laid out the principles of emancipation: an equal education for girls and boys, an end to prejudice, and for women to become defined by their profession, not their partner. Mary Wollstonecraft’s work was received with a mixture of admiration and outrage – one critic called her ‘a hyena in petticoats’ – yet it established her as the mother of modern feminism.