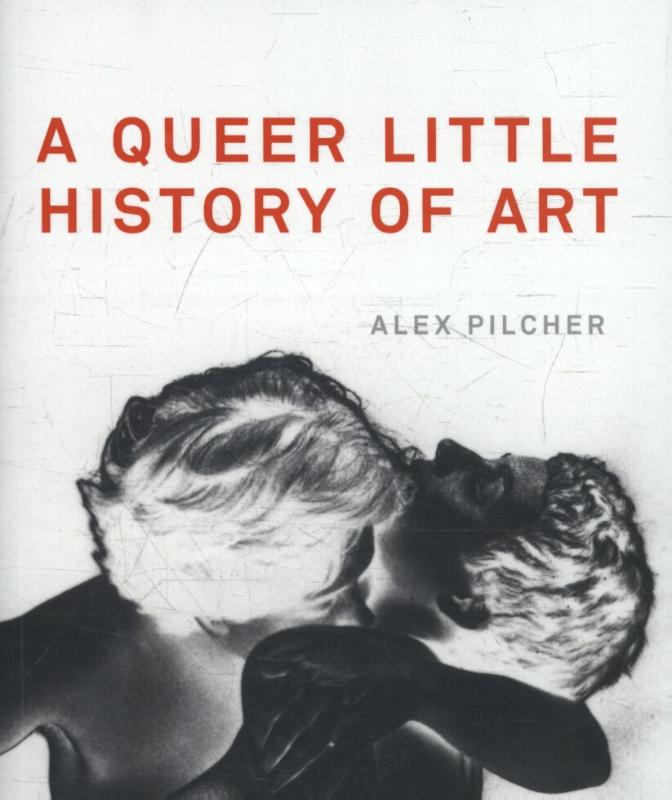 A Queer Little History of Art

The last century has seen a dramatic shift in gender and sexual identities for both men and women, reflected in a period of artistic experimentation as artists have sought to challenge social conventions and push the boundaries of what has been deemed acceptable. The result is a wealth of deeply emotive and powerful art intended to express a range of desires and experiences but also to question, criticise and provoke dialogue. This small but lavishly illustrated book showcases a selection of works which illustrate the breadth and depth of queer art from around the world. Exploring identity, eroticism, relationships, hidden desires, love and gender through drawing, painting, photography, sculpture and film, it tells the story of queer art from 1900 to the present, revealing how experiences have also been shaped by class and ethnicity, and how art itself has played a key role in changing attitudes and crystalising identities. Including works from a variety of artists – among them Egon Schiele, Duncan Grant, Romaine Brooks, Edward Burra, Salvador Dali, Frida Kahlo, David Hockney, Diane Arbus, Francis Bacon, Bhupen Khakhar, Zanele Muholi, Allyson Mitchell and Tomoko Kashiki – all of whom found new freedom in radical ideas and new art forms.